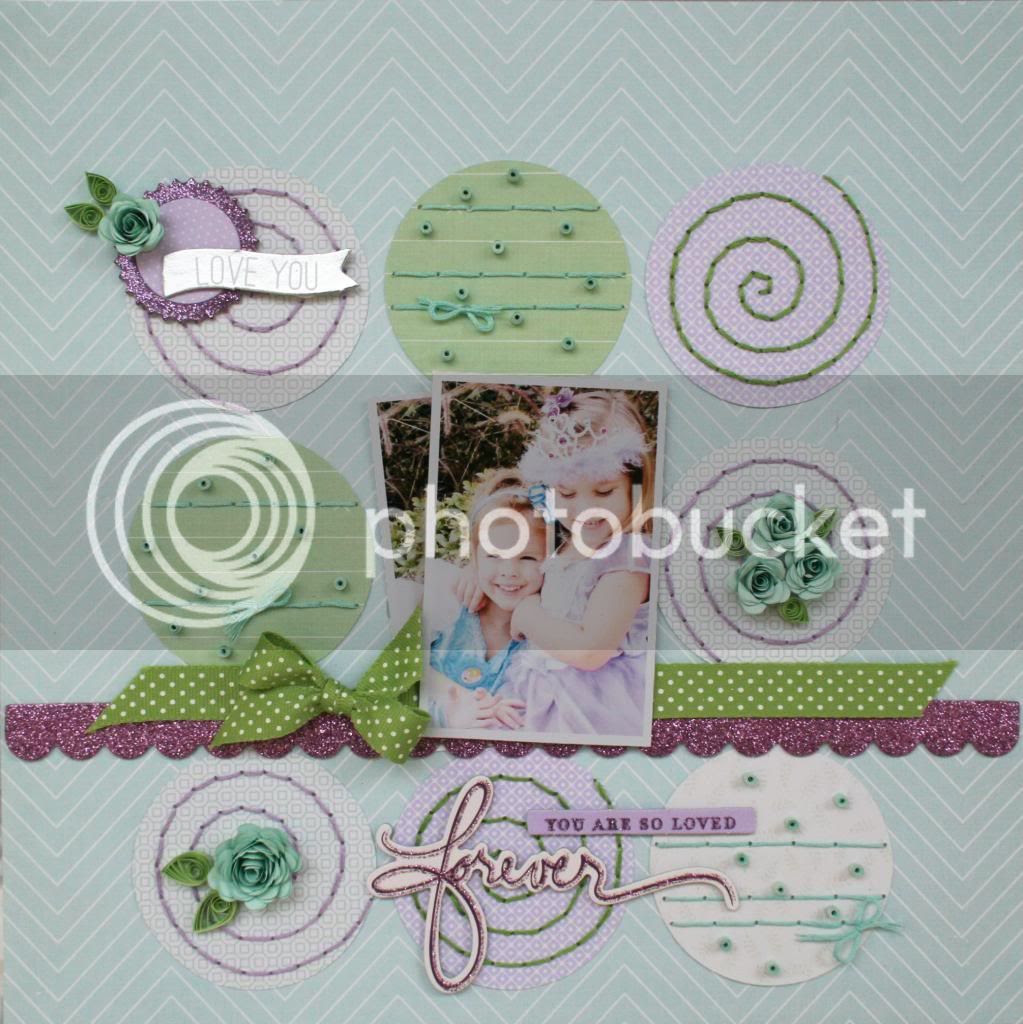 This is the photo that I saw on Pinterest that was my inspiration for my layout. 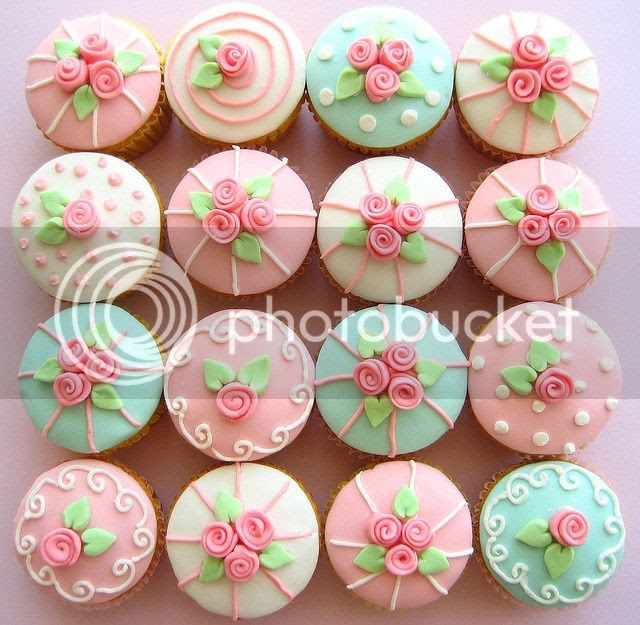 You can see that I used the pattern of the cupcakes for the background design for my layout. 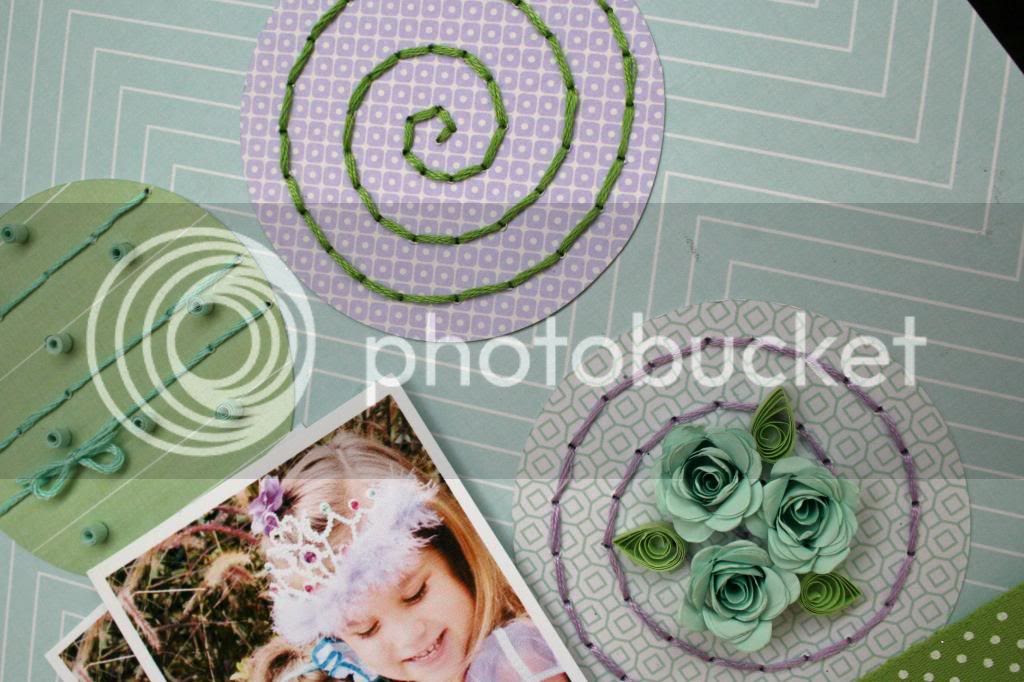 I chose to stitch within my circles to mimic the look of the icing.  The quilled roses were also added according to the patterns in the photo. 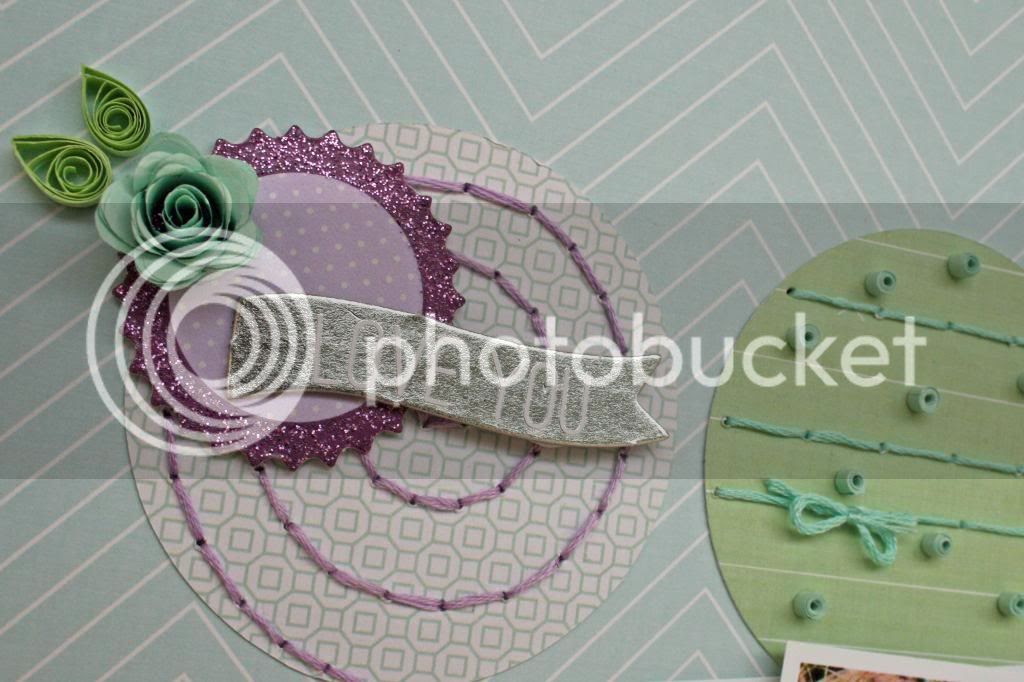 Glittery Chipboard a touch of ribbon and adorable photos were added to finish the look. 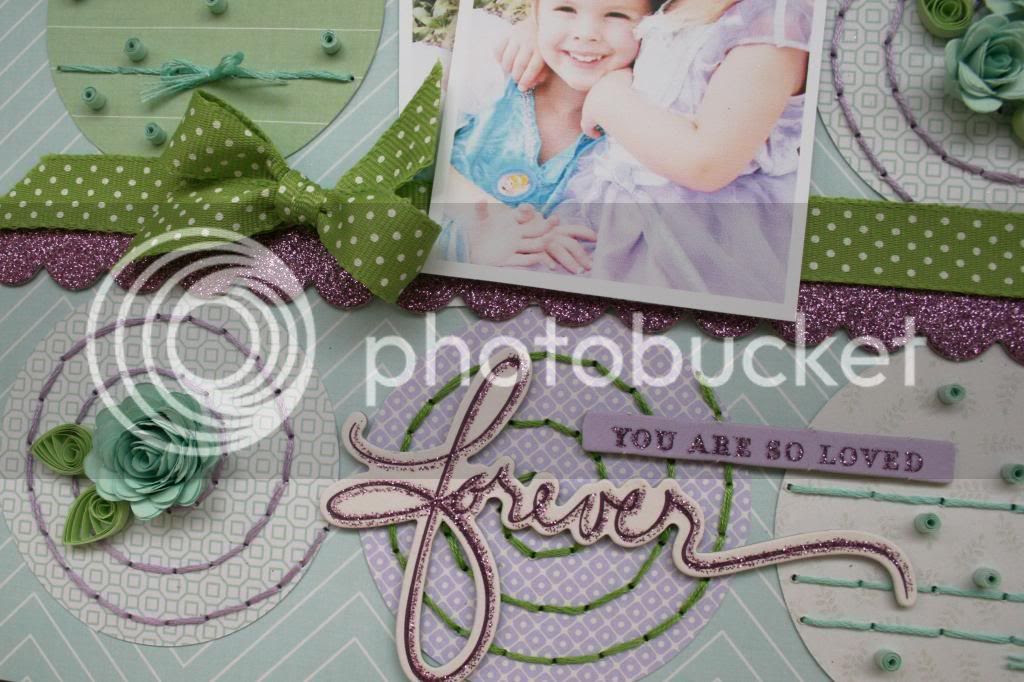 In a previous post, I showed how I did the patterns for the inside of the circles.  You can see that post here if you would like some ideas for how to pierce in an established pattern.

Robbie
I am from the great state of Texas! I've been married for 27 years to a terrific man. We have 2 children, a daughter (26) and a son (24). I have been scrapbooking and paper crafting since 2006. 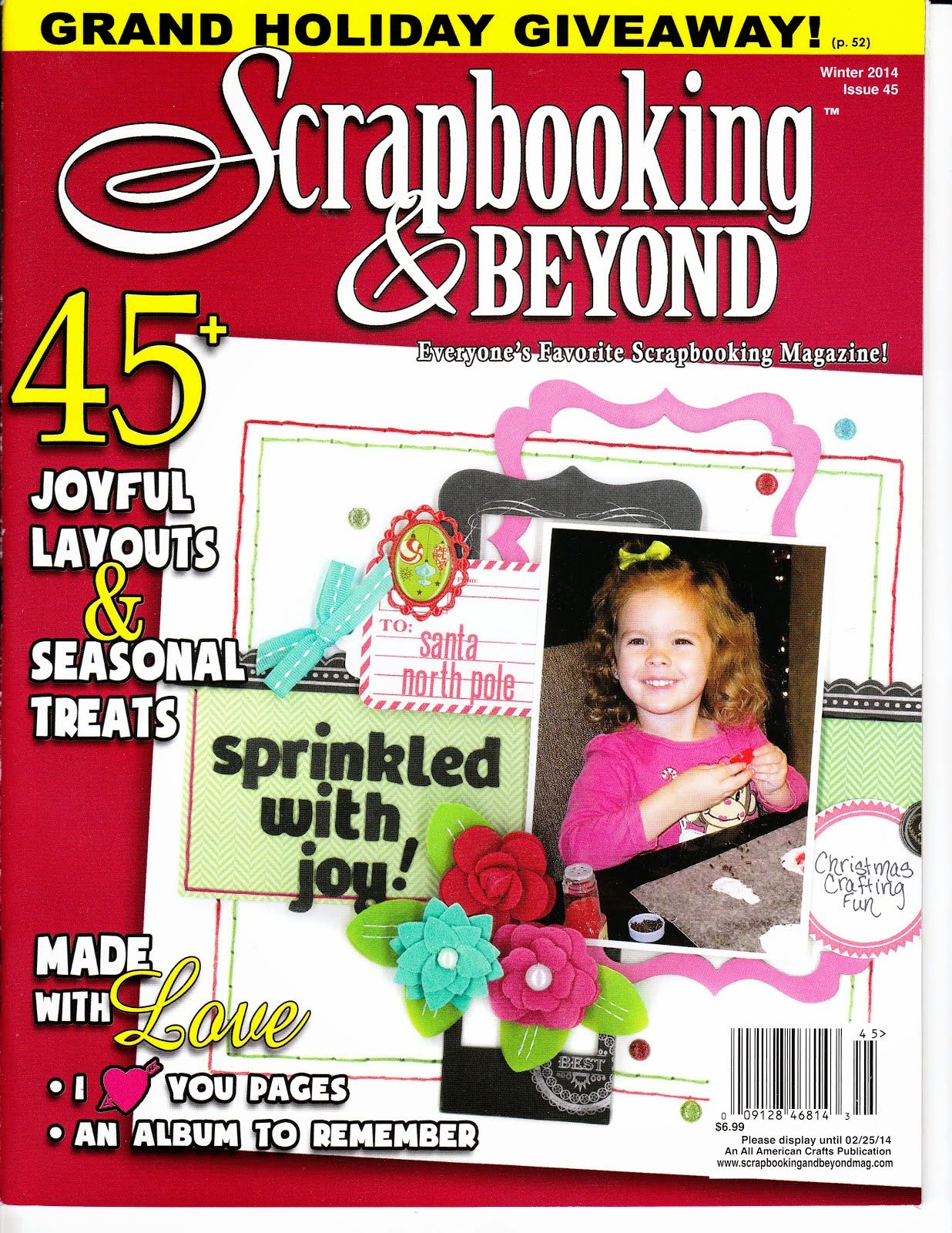 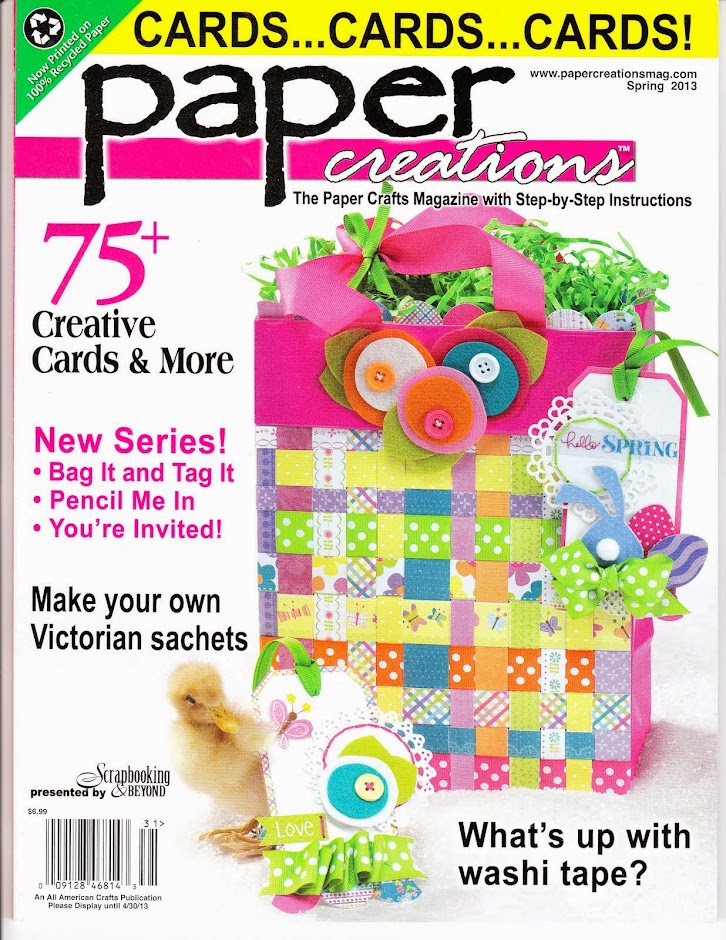 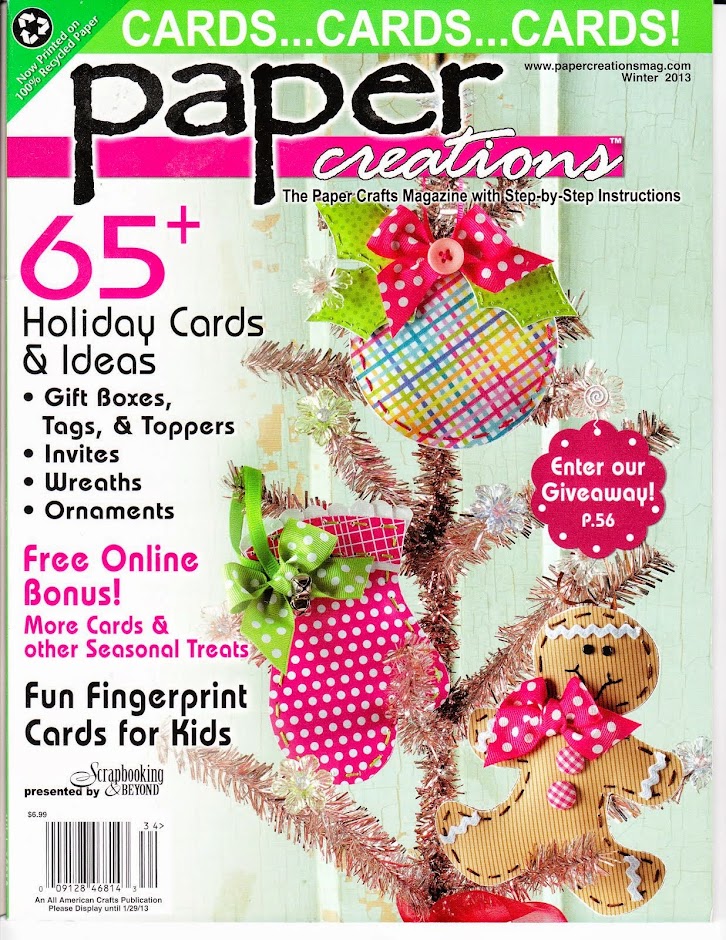 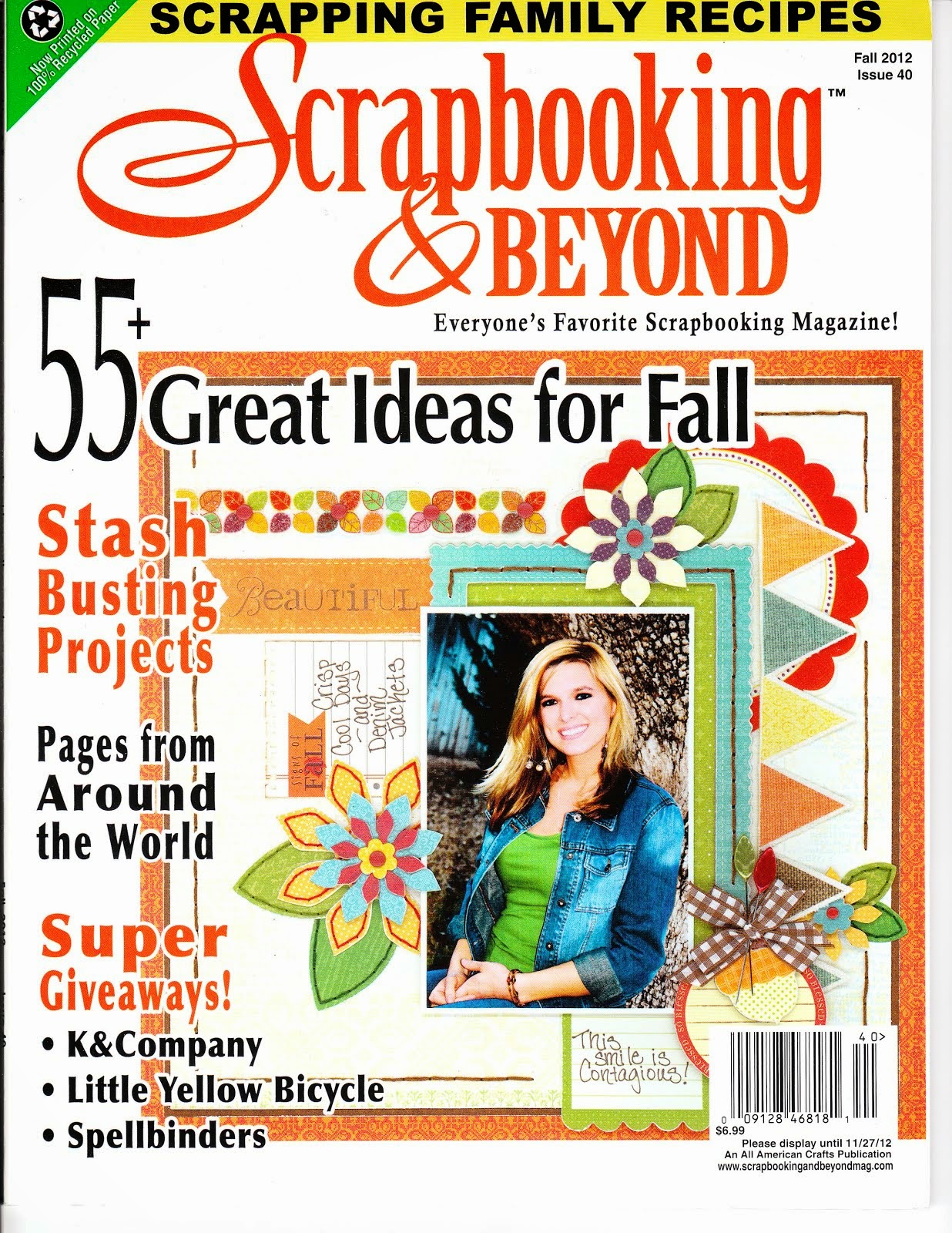 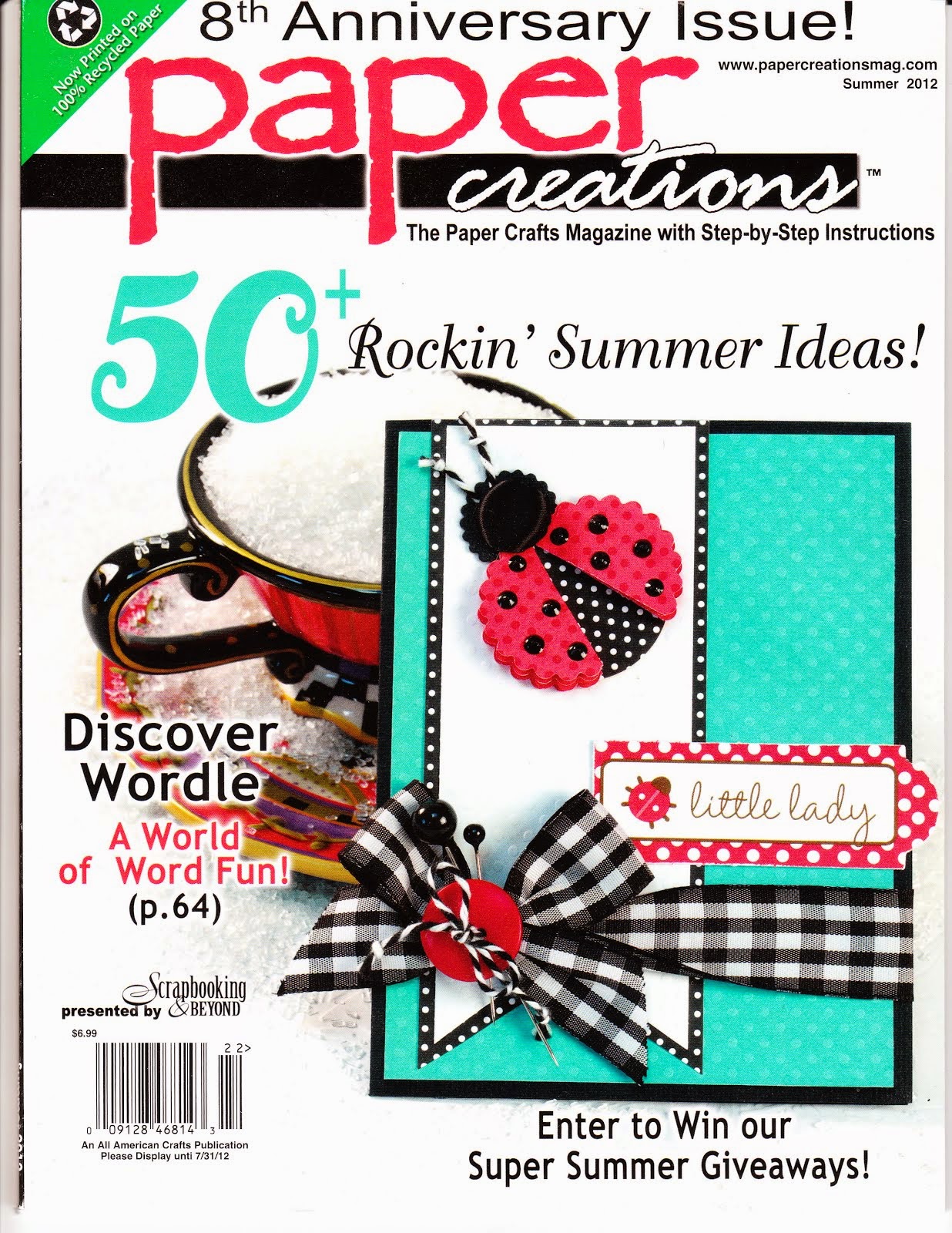 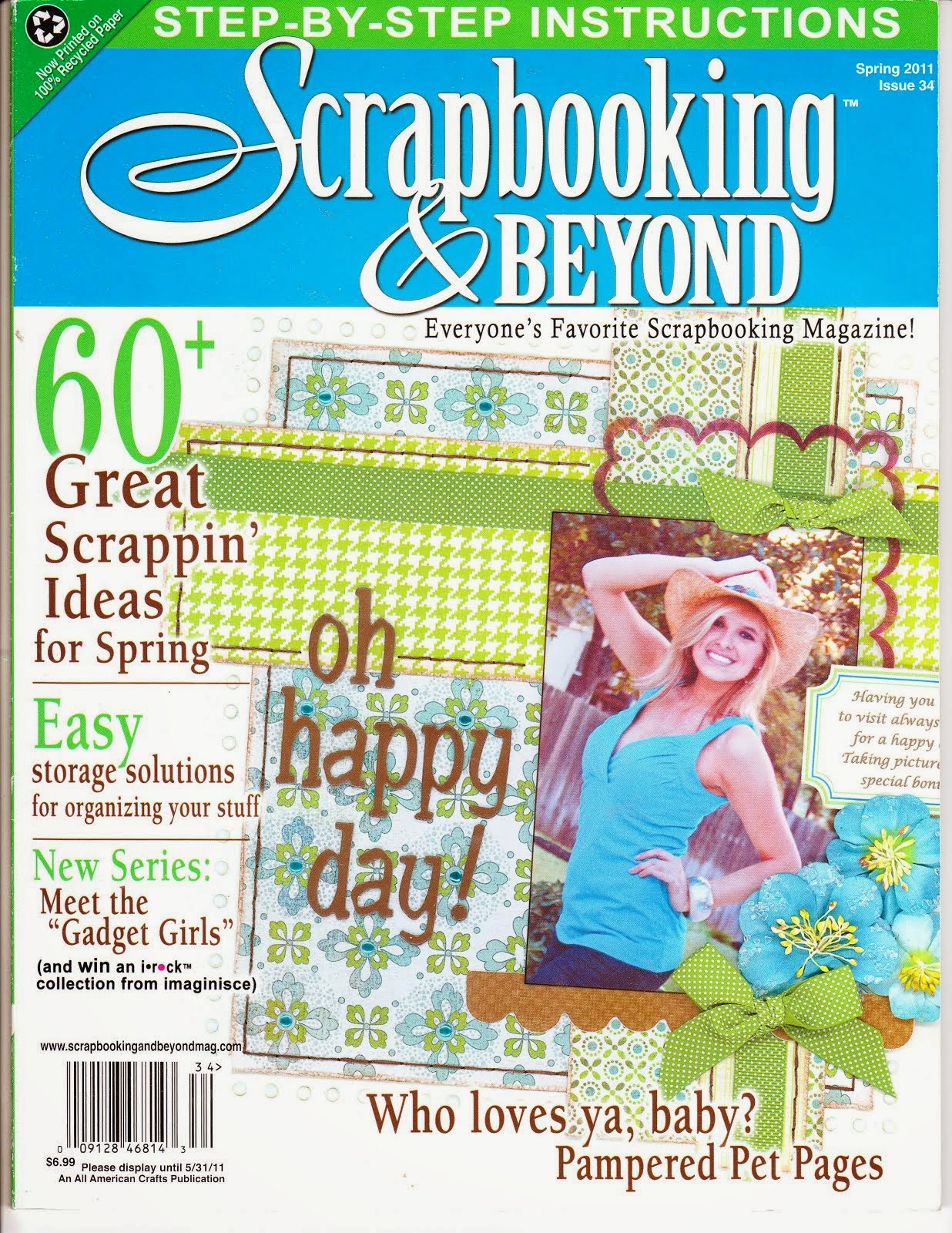 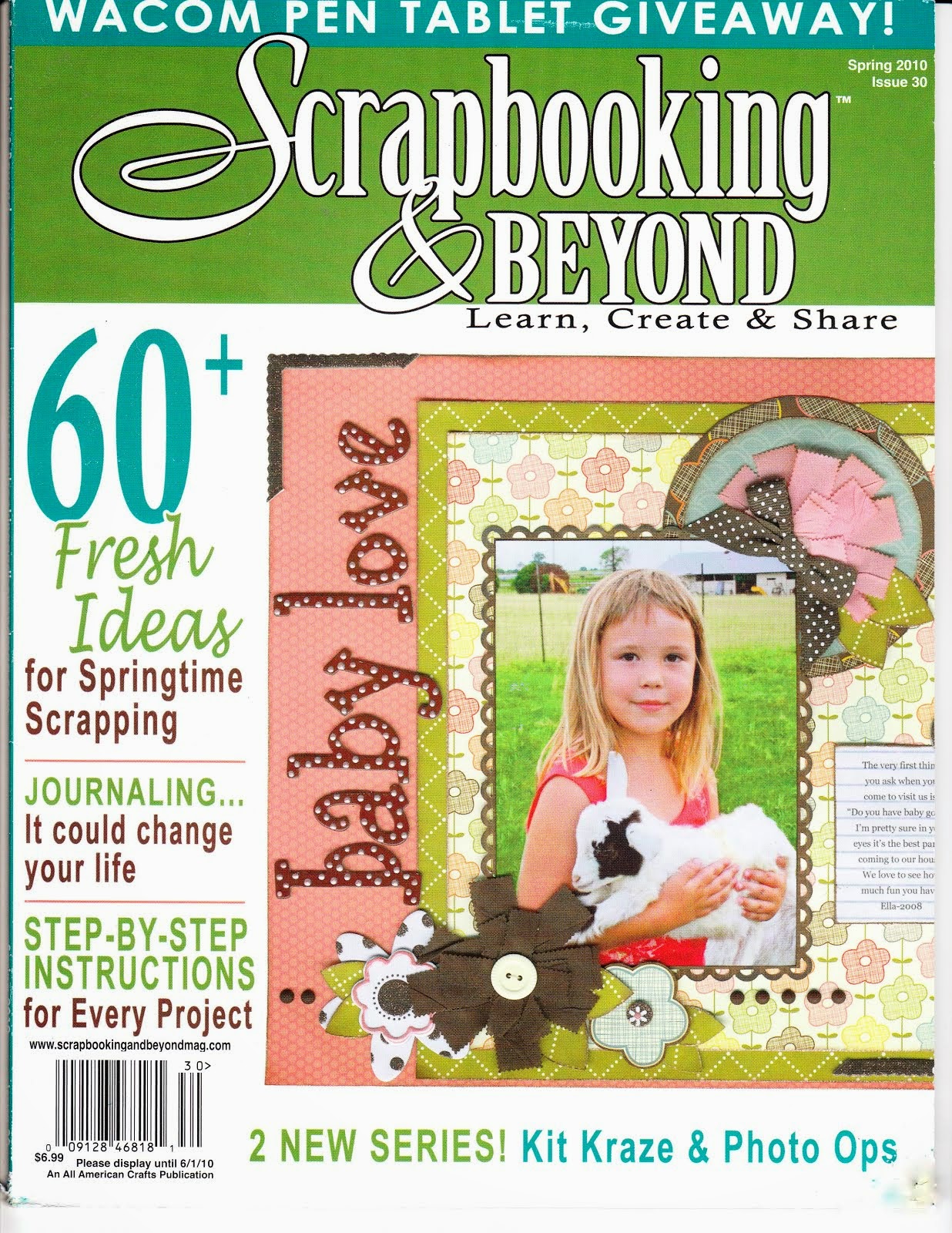 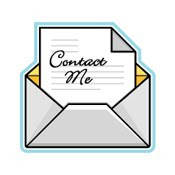